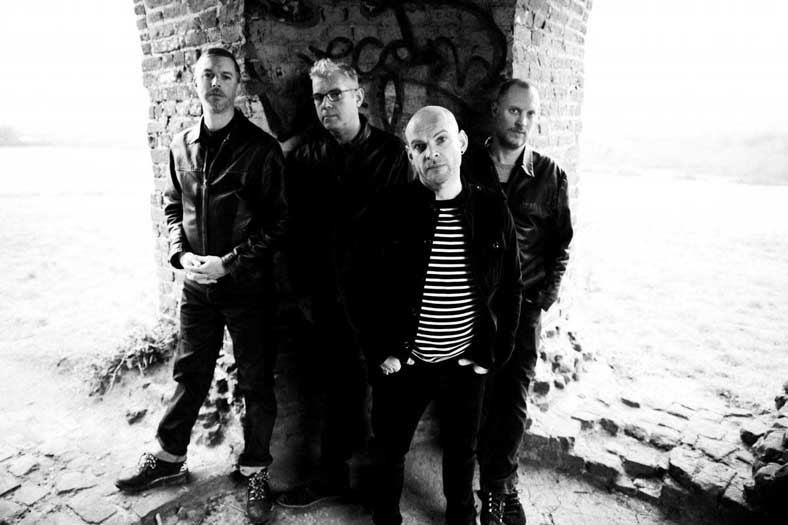 The Ady Baker Sound formed at the end of 2017 and last year released two singles and supported Dodgy and Jesus Jones on their tours as well as playing numerous eclectic gigs including Are you listening? Festival where they played to Steve Lamacq (BB6 Music), John Kennedy (Radio X) and members of The Amazon’s, a headline BBC Introducing show at Purple Turtle, Reading, The Boileroom, Guildford, The Cav, Stockwell, The Jericho Tavern, Oxford, The Railway, Winchester and many more.

The band recently released a single called O.N.E. Which was produced by John Mitchell who has also produced music for the likes of Enter Shikari, You Me At Six and Lower than Atlantis. They are currently working on their next release ”Adralene” which is due for release in May.